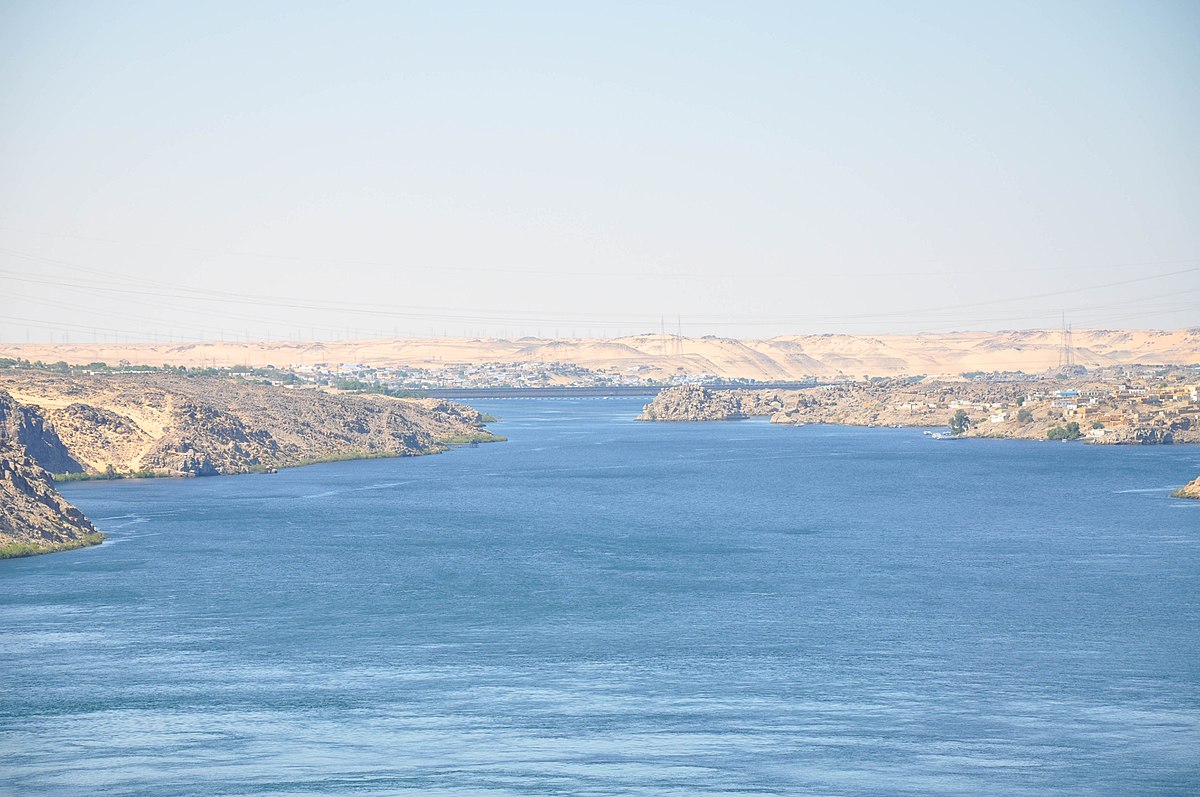 European researchers have estimated the potential of floating PV deployment at Africa’s existing hydropower reservoirs which exceed 5 MW in size, by using satellite images and hydropower reservoir data. Under the most likely scenario presented in the study, utility scale floating solar may reach a capacity of more than 20 GW by using less than 1% of the water surface area at 108 hydropower plants spread across the continent, assuming a capex of €0.40/W.

The Aswan Dam in Egypt

Floating PV may not only be a feasible solution to increase Africa’s power generation fleet – considering the vast amount of available water surfaces spread across the continent – but also a good tool to improve the performance of its numerous hydropower plants, by reducing water evaporation.

This is the main conclusion of a recent study conducted by researchers at the Joint Research Centre (JRC) – the European Commission’s science and knowledge service – in which they assessed the potential for floating PV deployment at 146 hydropower reservoirs in Africa.

According to the scientists, at the end of 2019 Africa had an installed hydropower capacity of 37 GW and, currently, there is another 15 GW under development or construction that should begin commercial operations by 2025. This existing and planned hydropower capacity, however, will be under the threat of chronic droughts that have always been frequent in the continent and may now become more difficult to manage due to climate change. “Moreover, higher temperatures are expected to increase evaporation loss and the average hydropower capacity factor is expected to decline by 1.4-2.9% in the following decades,” they further explained.

Large-scale floating PV is pointed out as a power source that may help compensate for the reduction of hydropower output during dry periods and, at the same time, reduce water loss from evaporation. “In 2016, water loss due to evaporation in the African hydropower reservoirs accounted for 42 billion cubic meters, which represents more than 30 times the amount of water used to generate electricity by all the other energy technologies combined in the continent,” the academics explained. They estimated the potential of floating PV deployment at Africa’s existing hydropower reservoirs which exceed 5 MW in size by using satellite images and hydropower reservoir data. The potential of these reservoirs was evaluated under four different scenarios: One of 100% coverage of the available surface area; one of 10% coverage; one of 1% coverage; and a case, called the ‘EQIC’ case, in which the installed capacity of floating PV is the same as that of the hydropower plants, and would have surface area coverage of less than 1%.

The first scenario, which the scientists describe as technically unfeasible, considered the total surface area of the 146 hydropower reservoirs – 29,222km2 as available for floating PV deployment, and found that floating arrays built there may reach an installed PV capacity of 2,922 GW. Of these reservoirs, however, 38 need more than 100% coverage of floating PV in order to equal the hydropower installed capacity and, for this reason, they were excluded from the EQIC case analysis. “The total annual electricity output with FPV [floating PV] installed in the remaining 108 reservoirs for the EQIC case, is 46.04 TWh, covering an area of less than 1% with FPV and increasing the electricity output of hydropower by 58%,” the scientists explained.

For the EQIC scenario, the research group assumed a capex [capital expense cost] of €0.40/W for utility scale floating solar and found that this technology may reach an installed capacity of 20.4 GW for the whole African continent, which would require an overall investment of €8.15 billion.

The complete datasets created by the researchers can be found in the paper Assessment of floating solar photovoltaics potential in existing hydropower reservoirs in Africa, published in Renewable Energy.

New power controversy as SA does about-turn on solar panels